Cllr Samer Bagaeen discusses why he has invested in a Hybrid car. 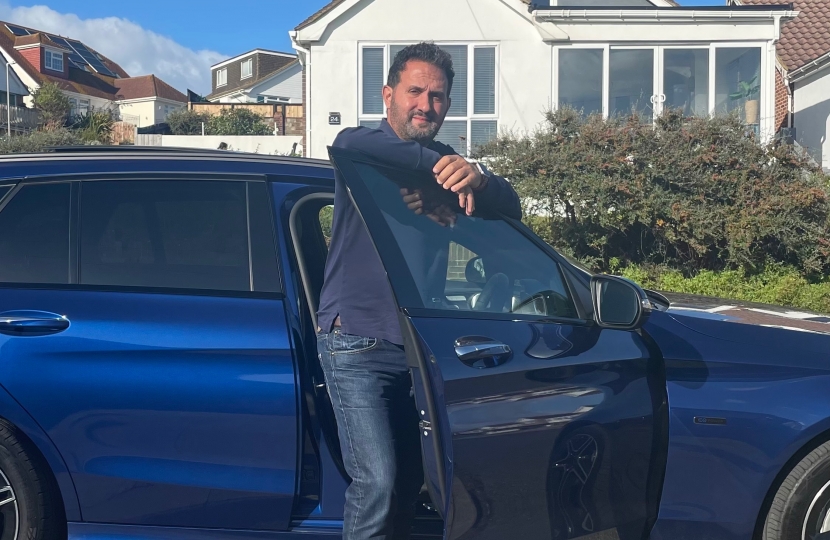 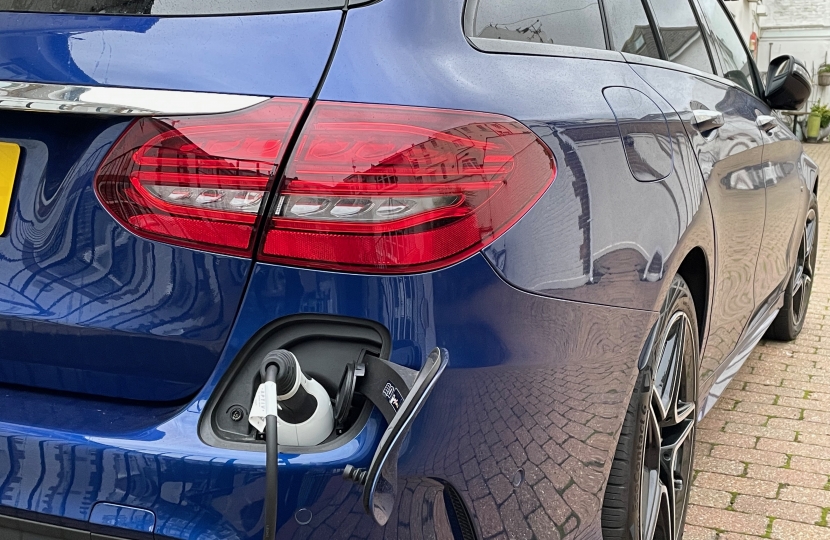 Hove Park Councillor & member of the Environment, Transport and Sustainability Committee, Samer Bagaeen shares with us why he has invested in a Hybrid car.

Hybrid cars are becoming more popular and more common, basically, a hybrid car is one that uses two or more engines i.e. an electric motor and a conventional engine.

Hybrid cars are fuelled just like traditional cars, the difference is that hybrid cars can be completely or partly powered by electricity.

Cllr Bagaeen has invested in a plug-in hybrid vehicle which allows him to complete all of his Brighton and Hove journeys with electric power. Samer says: ‘When you slow down and apply brakes, the hybrid car harnesses power from the brakes and stores them in the electrical generator. The generator convert’s the car mechanical energy into electrical energy and stores it back in the batteries.’

Samer is concerned that some 7 years after the introduction of a low emissions zone in Brighton and Hove city centre, Nitrogen dioxide levels remain high. His car comes with a low CO2 emission rate at 38g/km.

He test drove Tesla and VW electric cars before opting for the hybrid at this time. He was not impressed with the city’s electric vehicle charging infrastructure as someone who lives in a terraced house with limited access to on street charging. As a member of the Environment, Transport and Sustainability Committee at the Council, he has vowed to fight for more and better maintained electric vehicle public charging points across the city.

We will get back to Samer over the next few months to see how he is getting on in his hybrid car!

Cllr Robert Nemeth discusses the failings of the Green Council's handling of the bin strike.