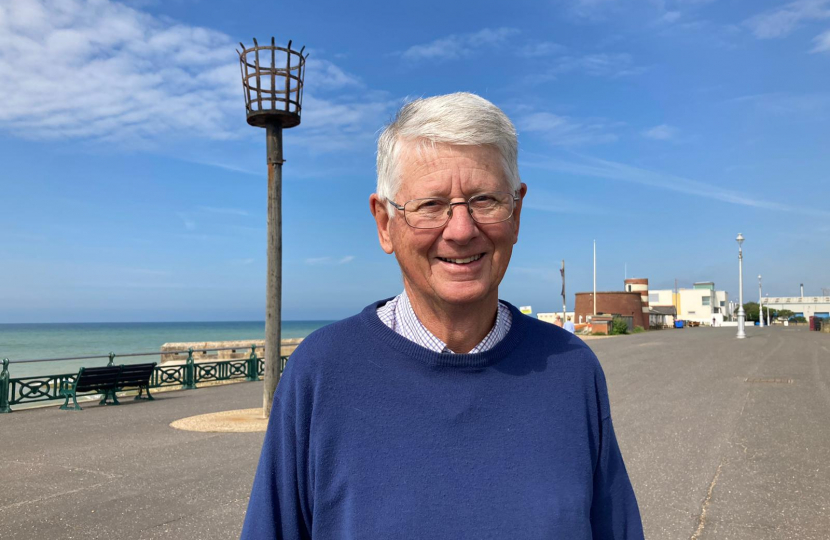 The Brighton and Hove Conservatives are saddened to announce the passing of Wish Ward Councillor Garry Peltzer Dunn at the age of 79.

Garry served as a Councillor in Hove over an incredible timespan of 50 years, standing for the Conservatives in 15 consecutive local elections between 1971 and 2019, first on the Hove Borough Council and later on Brighton & Hove City Council.

Highly respected and much loved by his colleagues, Garry was elected Leader of the Conservative Group on a number of occasions and also served as Deputy Leader many times.

He was the Leader of Hove Borough Council between 1987-1991, elected Mayor of Brighton & Hove City Council in 2008 and most recently served on the East Sussex Fire Authority.

Garry had a long professional career, working locally as a Surveyor up until his retirement.