Fantastic Councillors in Wish ward to the rescue! 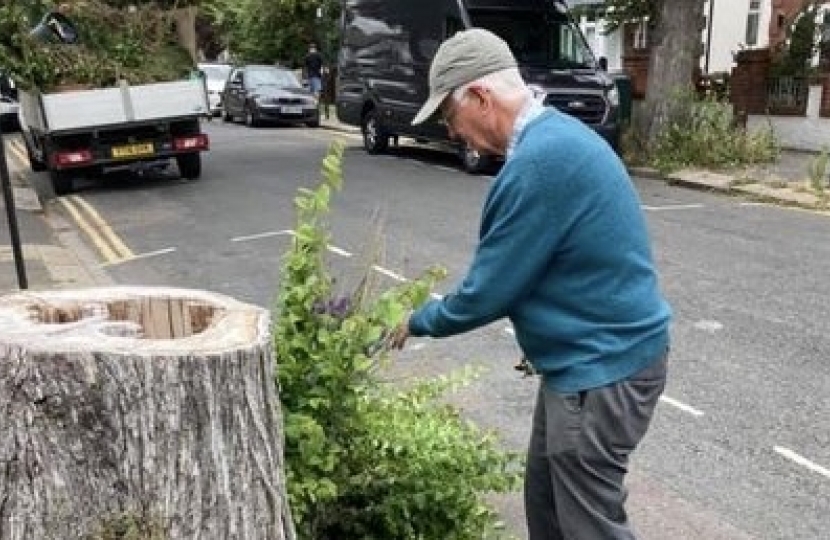 Councillors Garry Peltzer-Dunn and Robert Nemeth have been clearing weeds and debris from around a tree stump for an elderly resident in Wish ward. Our helpful councillors have been asking residents if they need any assistance with weeds or know of any elderly neighbours who would like some help.

Robert Nemeth commented that they shouldn’t have to do this but as the Green Council failed to address the city's weed problem [after cutting the use of glyphosate herbicides] without putting an alternative in place. Well done Councillors!

The Brighton and Hove Conservatives are saddened to announce the passing of Wish Ward Councillor Garry Peltzer Dunn at the age of 79.