At home with Councillor Vanessa Brown 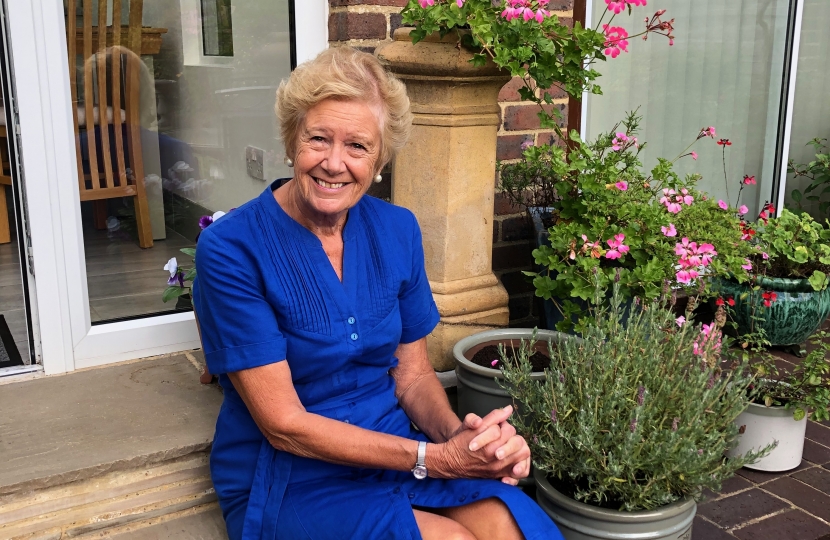 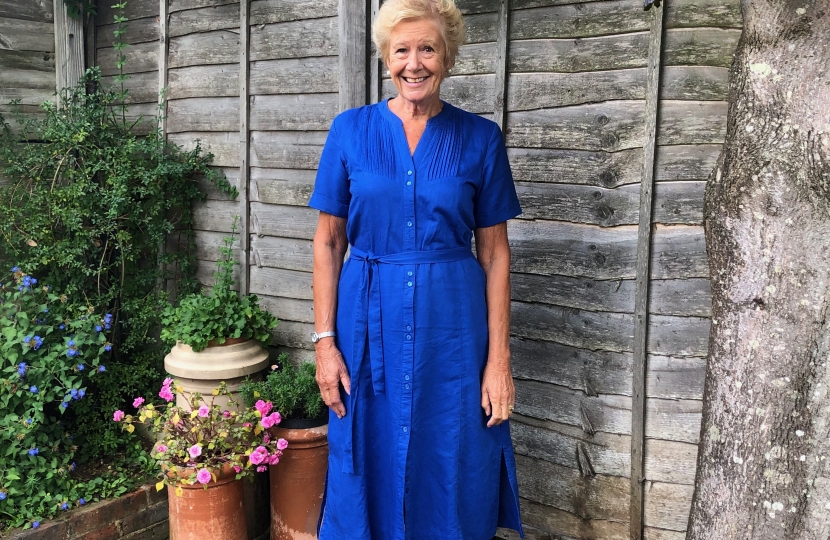 Recently Vanessa spoke with our social media team about her work as a Councillor and the Committees/Sub Committees she sits on.

I have been a Councillor since 1995, sitting for two years as a Hove Borough Councillor before becoming a Brighton and Hove Councillor when we became a Unitary Authority in 1997.
I have been a member of many different committees in that time but I have always remained on the committee dealing with children, families and schools.When the Conservatives were in power I chaired what was then called the Children’s Trust Board . It is now called the Children, Young People and Skills Committee.
It is made up of 10 councillors plus representatives from the C of E and Catholic dioceses, the Parent and Carers Association, youth workers and the Youth Council. We meet every six weeks and residents can request to speak and present a letter, petition or deputation at the meeting.
Our remit is wide as we cover everything to do with young people including education, social work, fostering and adoption, safeguarding and youth work etc.
At the last meeting we discussed safeguarding issues, the Ofsted action plan, the youth and employment hub, home to school transport and a performance report.
A hot topic at the moment is the decline in the number of children entering school. This is due to a fall in the birthrate and the number of young families moving out of the City. This means we have far too many empty school places. When we were running the Council we were opening new schools as there were so many children but we are now having to try to persuade schools to reduce their published admission numbers which they are reluctant to do. Small schools have always found it more difficult to manage financially.

I also sit on a number of sub committees including the Corporate Parenting Board, the Cross Party Working Group for School Admissions , Youthwise and a Special Educational Needs Group.

My other major committee is Tourism, Equalities, Communities and Culture. This has a very wide remit. At the last meeting the agenda was 426 pages long. Some of the matters we dealt with were violence against women and girls, anti racism, planning policy documents and the waste and minerals plan.

Most of my time, however, is spent trying to help residents resolve problems . This can be very frustrating when dealing with Brighton and Hove Council but it is very rewarding when matters can be resolved .

Cllr Robert Nemeth discusses the failings of the Green Council's handling of the bin strike.