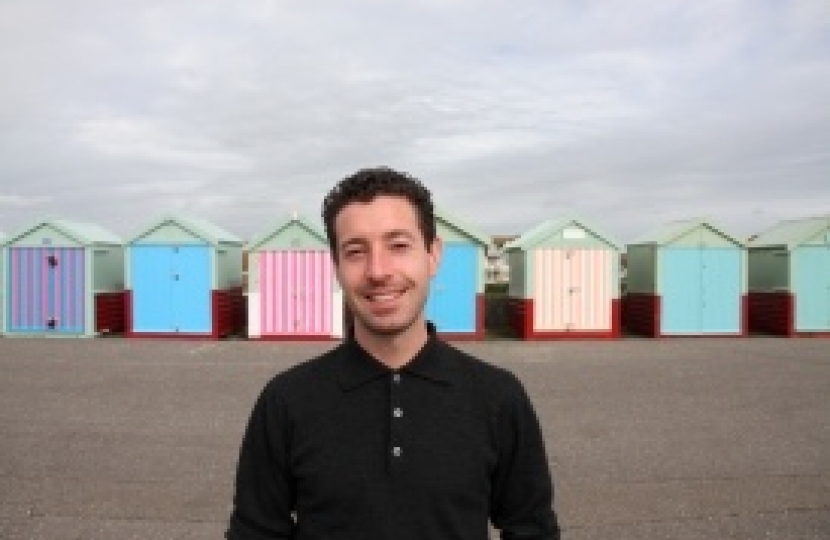 Protection of local Heritage in the city - by Councillor Robert Nemeth

I’ve just called for a register of local heritage assets to be drawn up in Brighton & Hove to keep check on the many pieces of our history that go missing or get damaged. Here’s my speech - do you agree?

The recent expose by the Argus newspaper that all Councillors probably saw has triggered a wider debate about how the Council should record and maintain a list of historic items that fall within its ownership and, ultimately, within its care.

Stories of items going missing, and often popping up as garden ornaments, go back years and do not tally with the aims of a city that wishes to promote and protect a beautiful public realm in which we all have a stake. Creating some sort of list, or register, seems to be an obvious solution.

This proposal is about publicly-accessible, predominantly exterior items, that fall within the ownership of the Council. The list should include all manner of different items, and be blind to listed or locally-listed status. It would be separate to existing lists of museum items and the asset list of the Council generally.

The proposal of course includes street lights such as the ornate lanterns as exposed by the Argus but also the less decorated shorter items that might be found on 1930s streets.

It would include piers including their caps that once held park gates, and if not mysteriously discarded already, the gates themselves. Seafront railings, walls and shelters would of course feature. Boundary stones in pavements, or kerb stones with historic taxi markings should all be in there, along with ornate coal hole covers. Historic street signs and area name plates should be too. These are all things that we hear about being thrown in skips or sold off on the cheap.

The Register would take the form of a public-facing list of items that community groups could easily check and assist with, where additions and alterations would be welcomed. Being able to sort by item type and geographic location is of course essential. However the list is created, it would inevitably be a partnership arrangement of sorts as the Council would rely on the public generally, and of course resident groups and amenity societies, to keep their eyes and ears open for theft, damage and deterioration.

In my own ward, I would highlight missing street lights, damaged railings and missing capping stones on the wall around Hove Lagoon. Other Councillors would no doubt be able to feed in many examples from their respective wards.

I think that this is something that we can all relate to and get behind, and I very much hope to feed into the process further at TECC Committee.

Councillors Nick Lewry & Dawn Barnett were joined by local residents last week when they were interviewed by The Argus about the controversial Old Shoreham Road cycle lanes.