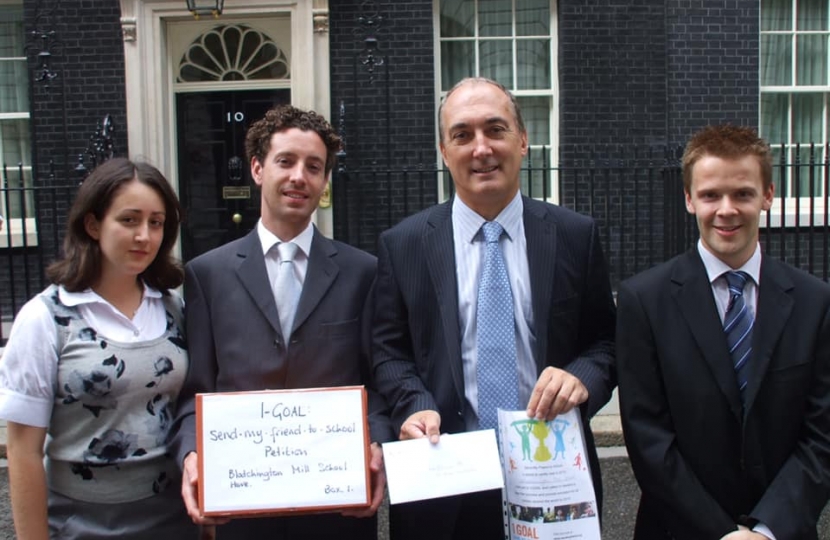 Brighton and Hove Conservatives sadly announce that Mike Weatherley passed away peacefully yesterday morning 20th May after a long illness bravely borne. It was because of this illness that Mike was unable to stand for a second term in 2015.

He was active in charity work, raising money by taking part in long distance cycling events.

‘I was proud that Mike was elected during my term as Chairman. He was a man of wide interests and formidable intellectual capacity and hard working. He was a good friend to Hove and Portslade. He will be sorely missed. We all send deepest condolences to his family.’

‘I had the honour to know Mike both politically and also outside of politics where our friendship began. He loved Hove and was so proud to represent the residents as their MP. He enjoyed his dream job in the City he loved until illness made him stand down.’

Alistair McNair writes in the local news about the many shades of green, not all of them pleasant.

Patcham & Hollingbury Councillor writes in the local newspaper about Conservatives protecting and fighting for the environment in this city.