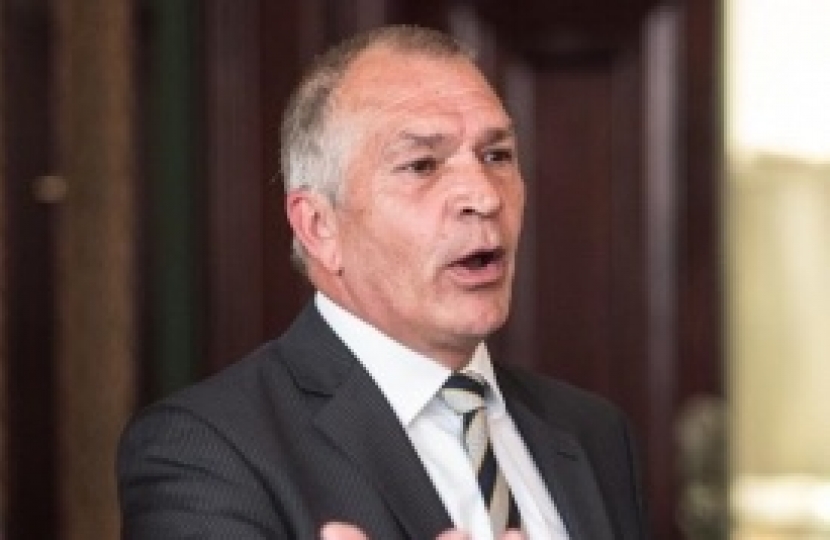 The Conservative Government has issued a positive challenge to Brighton & Hove City Council:  to end rough sleeping and begging on the streets of Brighton & Hove.

Since the start to the pandemic the Government has provided £6.4 million to Brighton & Hove City Council to help homeless and rough sleepers off the street.

This sum includes a grant which was the largest provided to any council in the country outside of the London area.

According to Brighton & Hove City Council there are 369 rough sleepers that are being supported with this £6.4 million funding.  According to the council a further 30 people that the council have said have proved difficult to move into accommodation remain on the streets.

In addition to this funding support, the Council is being supported by 43 official charity and voluntary organisations across the City.

The 2019 Brighton Street Directory published and commissioned by Sussex Homeless Support shows the level of institutional support that is provided in the City to help homeless locally, listing 43 organisations and mapping out where people can access support.

And during the pandemic new support has sprung up.

My fellow Conservative Councillor Dee Simson converted the Woodingdean community café into a community food hub and has organised meal deliveries to those in need locally during the first lockdown.  Dee’s commitment and energy has been outstanding and she has made a great difference to the lives of many people – she is also Patron of Off the Fence one of the City’s Homeless charities.

As the Brighton Street Directory shows there is a far-reaching support network across this City.

So Brighton & Hove City Council has the financial support and the community support it needs to be able to end rough sleeping and begging in the City.

But is the Council grasping the moment to make long lasting change?

The Greens and Labour operate a Joint Programme in Housing at Brighton & Hove City Council.

This means that Conservative Councillors are the only voice of scrutiny and opposition on the City’s 10-member Housing Committee.

This scrutiny is provided by our Conservative Councillors Mary Mears and Dawn Barnett, who are growing increasingly concerned that the Labour Greens Housing Coalition is not coping with the challenge of ending rough sleeping in the City.

Brighton Housing Trust’s Andy Winter is a highly respected voice that is listened to by City Councillors, having spent 35 years helping homeless and rough sleepers in Brighton & Hove.

This month, in The Argus, Mr Winter said that the Council has so far missed a great opportunity.

He said that while Brighton and Hove City Council did well to accommodate people during the first lockdown, a different approach is needed to end rough sleeping in the city.

The ‘elephant in the room’, which Andy Winter said needed to be looked at, is begging.

He wrote that many of the people who didn’t take up the opportunity to move into accommodation were often those with addictions who had a miserable time as begging returns went right down and they continued with the awful existence of being sick and tired due to their addictions.

These concerns have been echoed by Cllr Mears and Cllr Barnett, who have highlighted the need for a much clearer focus from the council on addressing the issue of begging.

At a time of pandemic, when the Council has the financial resources and support of the community, it helps no-one for the Council to look the other way and allow begging to continue unchallenged.

It is in this context that the Government has set a positive challenge to the Council over the next month.

Brighton & Hove has been given a target of helping 148 people – out of 369 rough sleepers and other homeless people in all – to move on from emergency housing into permanent accommodation by the end of the year to qualify for £1 million of funding.

This £1 million challenge should provide the Council with a much-needed focus to shift from a short-term to a long-term view on ending rough sleeping in the City.

We have the resources and we have the community organisations to end rough sleeping and begging in Brighton & Hove.

It is time for the Council to step up to the plate with a clearer focus to make long-lasting change.