Steve has been successful in bringing forward many initiatives to the council, with a focus on community safety, protecting green spaces, securing the future of the City's heritage and protecting taxpayer's interests.

He brought Public Space Protection Orders to the council eye and then pushed for their implementation.  He has worked to protect and financially secure the future Brighton & Hove's Heritage sites by successfully advocating for the Royal Pavilion and Museums to be moved into a Trust.  By working with the Unions he has been successful in protecting workers rights and campaigned for “tell us once” bereavement service into the council which has recently been adopted.

Steve is fighting to save Green spaces in Urban Fringe, including protecting Happy Valley to remain an open green space for the enjoyment of families and all residents.

Steve left National Politics in 2016 to concentrate on Local Government and work towards a better-run Brighton & Hove City Council that better serves its residents. 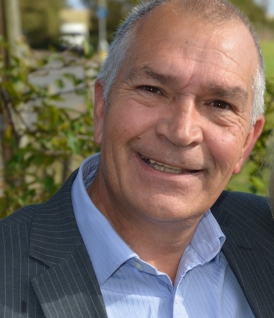